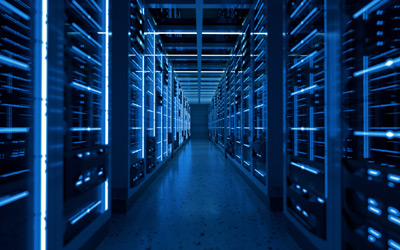 The new data centers would expand Sophos’ existing base of data centers around the world in the U.S., Canada, Ireland, Germany, Japan, and Australia.

I’m excited to share that today Sophos has announced plans for new data centers in Mumbai, India, and São Paulo, Brazil, in March and May, respectively. The new data centers are planned to enable organizations in these regions to meet strict data sovereignty laws and regulations, which are increasingly required for those in banking, government and other tightly regulated market sectors. The new data centers would expand Sophos’ existing base of data centers around the world in the U.S., Canada, Ireland, Germany, Japan, and Australia.

As a global cybersecurity leader, Sophos has been at the forefront of helping businesses of all sizes meet regulatory requirements to store data in-country as they rapidly adopt software-as-a-service (SaaS), cloud and hosted services. It can be very costly for businesses if they don’t have the proper data controls and compliances in place, and Sophos recognizes the need to accommodate the fast-moving changes in how the world is accessing and storing data. As organizations advance technically with cybersecurity, they should know their vendor and solutions provider take regulations in their region seriously.

The new Sophos data centers in India and Brazil would also provide organizations across all industries with the ability to store, manage and access data locally from Sophos Central, the cloud management platform that supports Sophos’ portfolio of advanced, next-generation cybersecurity solutions and services.

Products and services with access to the new data centers would initially include Sophos Extended Detection and Response (XDR), Sophos Intercept X, Intercept X for Server, Sophos Encryption, and Sophos Managed Threat Response services. Other offerings within the Sophos portfolio are planned to be enabled over time.