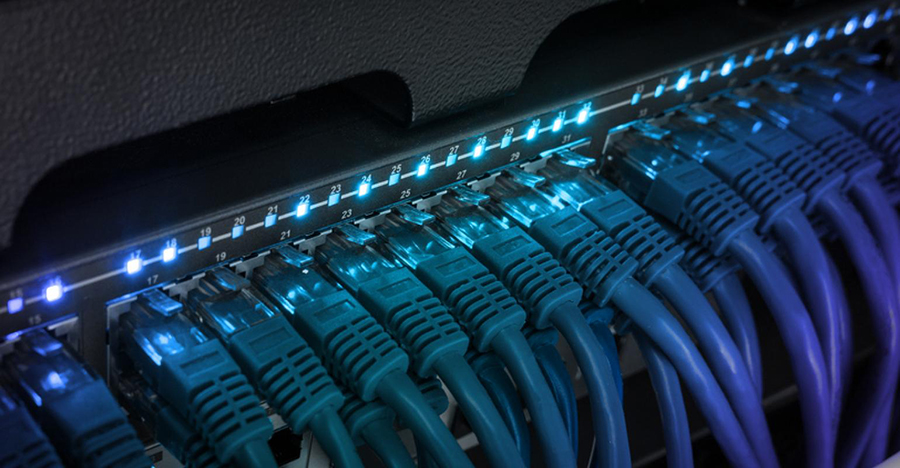 (1) The switch establishes the mapping between the address and the switch port according to the source MAC address in the received data frame, and writes it into the MAC address table.

(2) The switch compares the destination MAC address in the data frame with the established MAC address table to determine which port to forward.

(3) If the destination MAC address in the data frame is not in the MAC address table, it will be forwarded to all ports. This process is called flooding.

This path passes through the second link layer. With this path, the three-layer switch does not need to unpack the received data packet to determine the route every time, but directly forward the data packet and exchange the data flow.

It can be seen that the characteristics of the three-layer exchange:

(1) High-speed data forwarding is realized by the combination of hardware.

(2) This is not a simple superposition of Layer 2 switches and routers. Layer 3 routing modules are directly superimposed on the high-speed backplane bus of Layer 2 switching, breaking through the interface rate limit of traditional routers, and the rate can reach dozens of Gbit/s. Counting the backplane bandwidth, these are two important parameters for the performance of the Layer 3 switch.