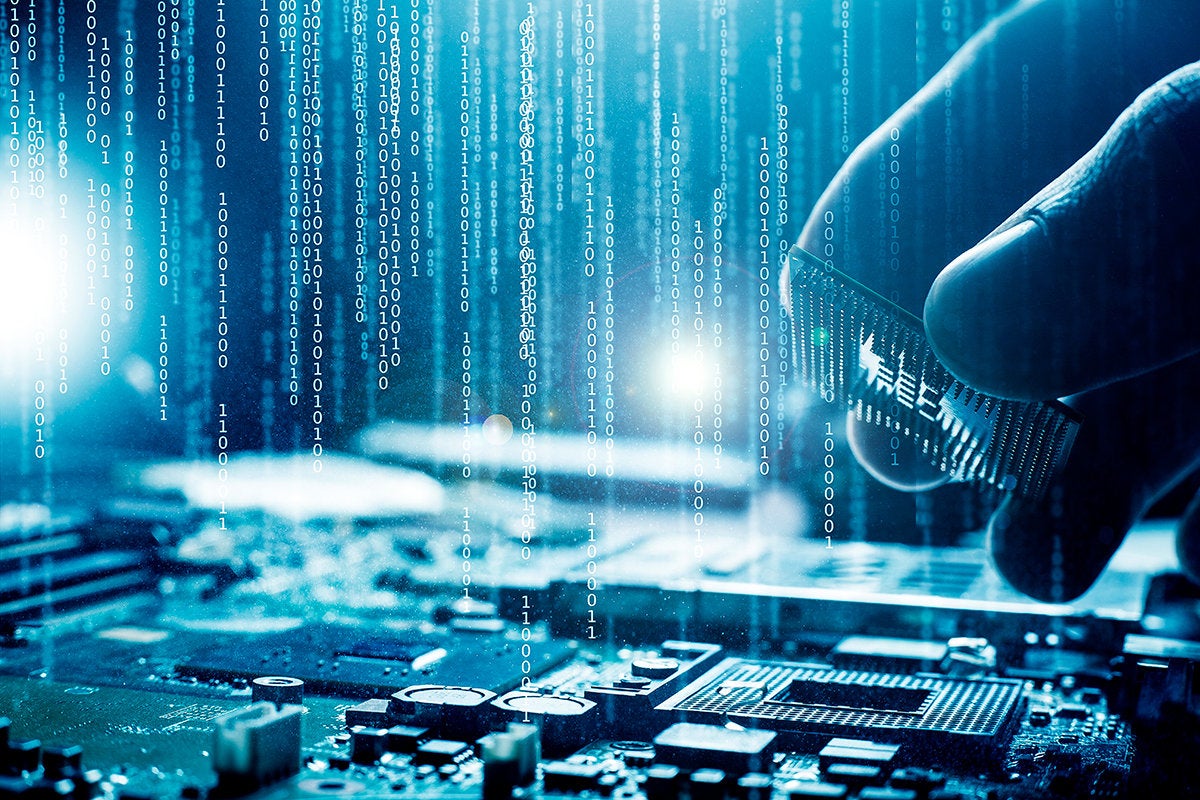 The innovations Intel is putting in its Adler Lake desktop processors could also be valuable in chips developed for servers.

As part of its Architecture Day, Intel spent a lot of time discussing its next generation PC microprocessor microarchitecture, Alder Lake, which marks a radical change for Intel. The question for us in the data center is will the design make its way to the server? If past is prologue, then yes, in time.

Alder Lake is due later this fall in three versions: desktop, mobile, and ultra portable. It will come with up to 16 cores and 24 threads and support for PCI Express 5 and DDR5 memory plus other features.

Here’s where it gets interesting. The desktop part with 16 cores is actually a split between eight performance cores—P-Cores—and eight efficiency cores—E-Cores. The mobile and ultra-mobile parts also use this dual-core design but with fewer cores. The P-Core is for compute tasks, while the E-Core is assigned background tasks like email syncing and antivirus checks. This is hardly a new idea. Arm has done this for years with its big. LITTLE core designs.

And instead of the usual dual threads per core, E-Cores have no threads. Intel is introducing a new technology called Thread Director, a thread scheduler that ensures high-priority operations are dealt with first so app data always gets fed to the P-Cores.

Thread Director lives up to its name by asking which task goes first and on which core type it should run on. Intel developed the Thread Director in conjunction with Microsoft, and it will be a Windows 11 technology.

This and more leads to claims of a 19% performance leap over the current generation of desktop products on the market. So that leads to the obvious question: Will this design come to Xeon? The core designs have always started on the client and moved to the server, so it seems logical.

Intel is non-committal. A rep for the company said it is focused on Sapphire Rapids, the third generation of Xeon Scalable due next year. Any Xeon that would feature Alder Lake technology would come in 2023 at the earliest.