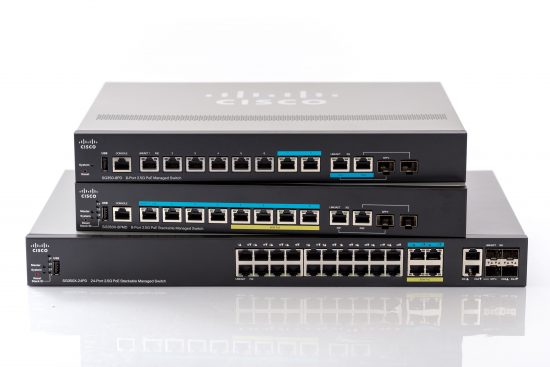 It’s a typical day, and as you’re mindlessly scrolling through your phone again, *ding*, a notification reads, “Flying cars will be available for purchase in just one year!”.

But would you be surprised?

The fact is, technology is advancing so fast that before we can adjust to the current innovation, a better version is already available. Just look at where we were with virtual reality, self-driving cars, and IoT smart homes only a few years back. The point is, our expectation for what is possible has never been higher, and as a technology fanatic, life is good!

But while we’re busy geeking out, let’s not forget that all this upcoming innovation requires an equally powerful network infrastructure to support it. For example, let’s look at 8K VR gaming, a technology that’s right around the corner and will require a minimum of 1 Gbps for gameplay and above 2 Gbps for an optimal experience. With a growing thirst for technology to provide a more HD, a more next-gen, and a more seamless experience, we can expect that the required data consumption will skyrocket as well.

The question is no longer whether innovation is coming but if your network can handle it.

Next Level Wireless Speeds with Multigigabit Switching
Wi-Fi 6, with all its glory, has been the star of the networking show since the launch of Cisco’s Catalyst wireless access point (AP) product line. From our flagship Catalyst 9130 Access Point boasting a ridiculous max PHY of 5.37 Gbps down to the small Catalyst 9105, they’re truly the gold standard of enterprise wireless.

But what if I told you there is a way to further enhance their already incredible prowess?

By simply combining Cisco Catalyst APs with Catalyst Multigigabit Switching, we can witness what can only be described as network performance at its finest. A bold statement, but I can prove it by showing you the throughput numbers tested within Cisco’s wireless lab using a Catalyst 9130 Wi-Fi 6 AP on software version 17.5.1 and a Catalyst 9300 multigigabit switch.

Numbers Speak for Themselves
But first, let’s take a step back; if we connect a Catalyst 9130 AP to a gigabit switch, the 5.38 Gbps max PHY is actually significantly bottlenecked as the throughput capabilities become limited from the wired side. With this topology, we achieved an average throughput of just below 1 Gbps using the IxChariot performance testing tool.