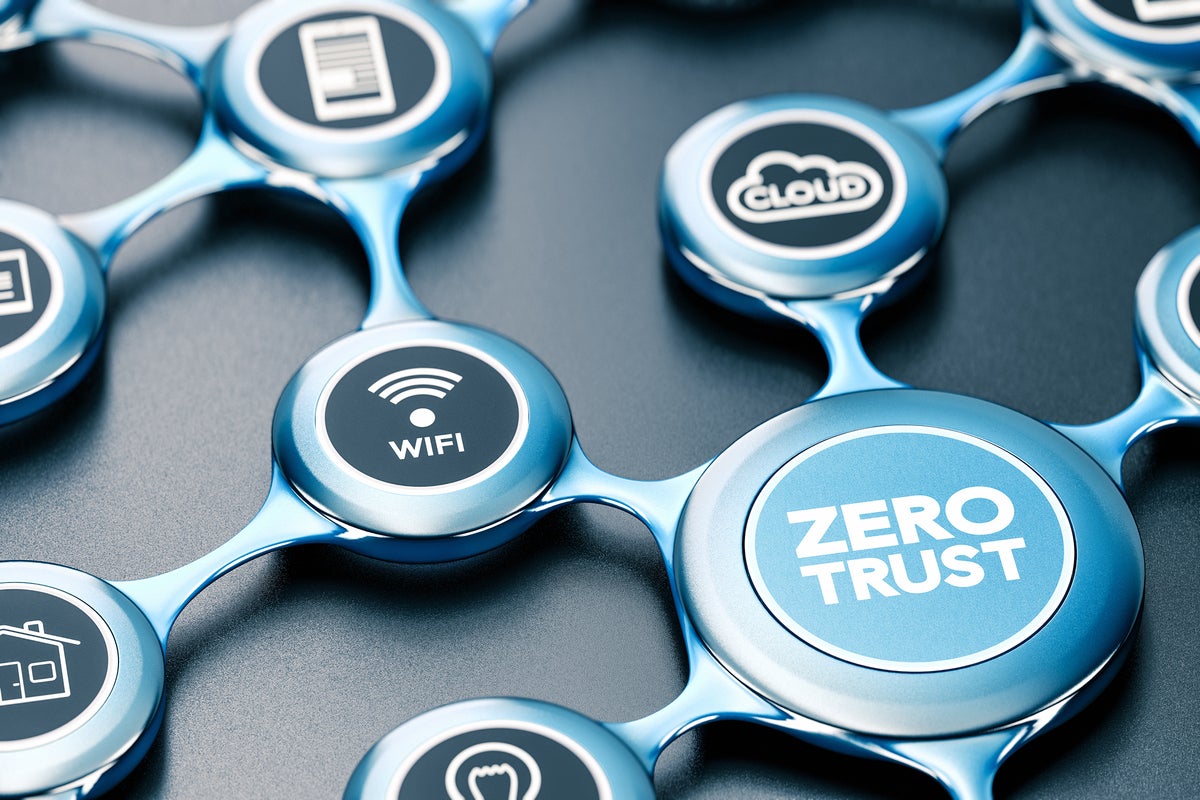 The business value of the network has never been higher, and this is driven by digital transformation as borne out businesses accelerating their digital initiatives by as much as seven years due to the pandemic. This is had a profound impact on the enterprise network as most of the enabling technologies such as cloud, mobility and IoT are network centric.

This intense focus on digital transformation has exposed many flaws with legacy networks. They are rigid, require intensive manual processes, and lack the agility and intelligence to meet the demands of digital business. Organizations need to make network modernization a priority if they are to maximize their investments in other technologies. Here are five steps that all businesses should consider when modernizing the network.

Software-define everything
With legacy infrastructure, the data and management planes are tightly coupled together so when a change is made network-wide, each device must be reconfigured. This can lead to lead times of months when making changes—far too long for a digital business. Software-defined systems decouple the control plane from the data plane enabling the control plane to be centralized. This lets engineers make changes from a centralized location and propagate it out across the network in near real time. The shift to a software-based system is foundational to network modernization.

It’s important to note that the original definition of SDN was related to the data center,and SD-WANs were later used as part of the modernization of the WAN. The underlying technology shift is the same with SDN as it is with SD-WAN, but the implementation is quite different, which is why the vendors in those markets are different. For most companies, the teams that run the data center and those that run theh WAN are distinct; there isn’t really an incentive to purchase data-center SDN and SD-WANs from the same vendor outside of purchasing simplicity. It makes sense to start with SD-WAN because the return on investment is normally significantly bigger, and the architectures used to build existing WANs is likely two to three decades old and in need of a refresh. Data center SDNs should be done as part of a larger data-center modernization initiative, such as shifting to a private cloud.