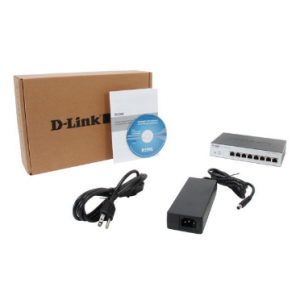 D-Link’s DGS-1100 Series Gigabit Smart Managed Switches provide an affordable solution for businesses of all sizes that require simple network management. The DGS-1100 switches consist of 5, 8, 10,16, 24 and 26 Gigabit port models with a wide variety of functions and features. The 5 and 8 port models come in compact metal desktop enclosures, while the 10, 16, 24 and 26 port models come in metal enclosures that support either desktop or rack mounting. Four models support 802.3af/at Power over Ethernet (PoE), with a range of PoE power budgets from 64W to 370W. There are also two PoE-powered models, one of which has the ability to pass-through power to one or two PoE devices downstream.

Compliant with IEEE 802.3az Energy Efficient Ethernet (EEE), these switches consume less energy by cutting down on power consumption when port utilization is low. By deploying EEE devices, users can cut operating costs and reduce necessary cooling equipment, helping small and medium-sized businesses stay within their budgets. The DGS-1100 switches also feature D-Link Green Technology that helps save energy automatically. The switches monitor the link status of every port and reduce power consumption on the interface when there is no link or no network traffic detected.

The DGS-1100 switches support an intuitive client-based utility (D-Link Network Assistant Utility) and a web-based management interface. The client-based utility discovers all D-Link Smart Switches within the same Layer 2 network segment, making initial setup quick and easy. This allows extensive switch configuration and basic administration of discovered devices, including password changes and firmware upgrades. The web-based management interface provides a user-friendly way for network administrators to manage the switch down to the port level. The interface can be accessed from a web browser, allowing the switch to be controlled from any network-connected PC.

The DGS-1100 switches support Surveillance VLAN for IP surveillance deployments. This gives video traffic a dedicated VLAN and higher priority through the switch, separating surveillance traffic from the rest of the network. This also ensures security, and guarantees the quality of the video traffic, sparing businesses the added cost of dedicated surveillance networking hardware. Bandwidth Control can reserve bandwidth on a per port basis for important functions that require larger bandwidth or might have high priority.

The DGS-1100-05PD / 08P / -10MP / -24P / -26MP models support Power over Ethernet, simplifying deployments with IP cameras, VoIP phones, wireless access points (APs), and other standards-compliant powered devices. The DGS-1100-08P, 10MP, -24P and -26MP comply with the 802.3af/at PoE+ standards, supporting up to 30W on each PoE port, not to exceed the switch’s specific power budget. Using the management interface, an administrator can control various PoE functions, such as remotely rebooting cameras or access points, from anywhere on the network, including over the Internet.

The 5-port DGS-1100-05PD also has the ability to propagate PoE power further downstream to PDs connected to its ports 1 and 2. The amount of power available to PDs is dependent on the PoE source (802.3af or 802.3at) and the PD’s PoE Classification.

The DGS-1100 Series switches are equipped with advanced security features such as Static MAC, Storm Control, and IGMP Snooping. Static MAC allows users to create a MAC whitelist for specific ports, helping administrators limit network access to authorized devices only. Storm Control monitors broadcast, multicast, or unknown unicast traffic and will start blocking or discarding packets which could flood the network when the defined threshold is exceeded. IGMP Snooping is able to reduce the loading of L3 multicast routers and save bandwidth in network throughput.

A unique Surveillance Mode user interface for the DGS-1100-10MP and -26MP makes surveillance features more accessible than ever. The choice between Standard and Surveillance modes can be made during switch set up, allowing the user to choose the interface that best suits their requirements. In Surveillance Mode, a network topology map shows which devices are connected to which ports, and ONVIF device support allows the switch to auto detect both D-Link and 3rd party IP cameras and Network Video Recorders (NVRs). The UI also shows details on PoE power utilization, device IP addresses, and provides easy access to troubleshooting tools built into the interface. 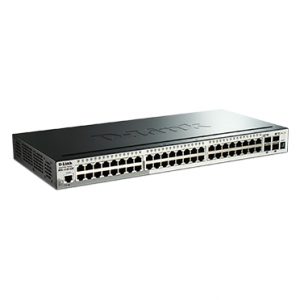 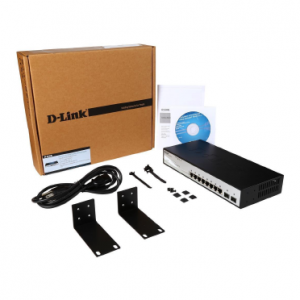 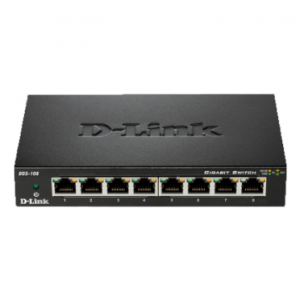 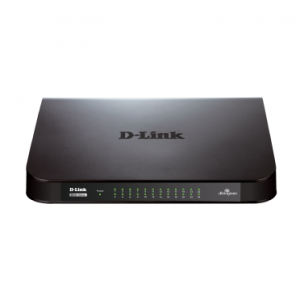 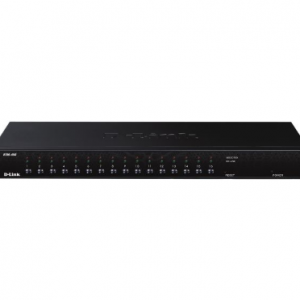 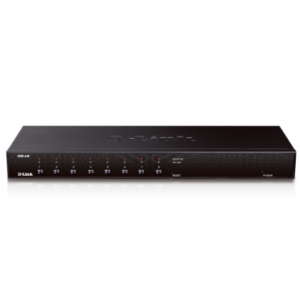 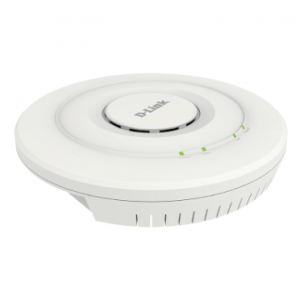 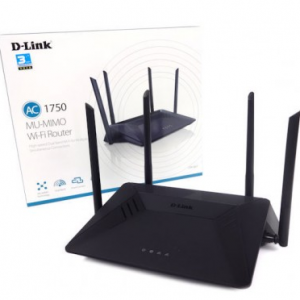 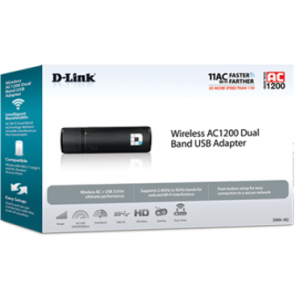 Read more
Scroll to Top
× How can we help you?