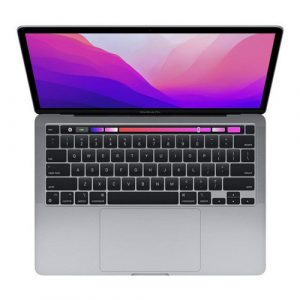 Meet Apple MacBook Pro 13 – Core i5laptop. It has 8GB RAM and 256GB internal storage. Get powered for long with a battery that can run up to 10 hours on continuous play mode. This laptop is light in weight and thus makes it portable. It runs on intel core i5 processor and its display screen size is 13.3 “. Buy Apple MacBook Pro 13 – Core i5 online at the best price on HumtechKE Kenya and get it delivered to you anywhere across the country.

Performance
With great power comes great capability.
MacBook Pro elevates the notebook to a whole new level of performance and portability. Wherever your ideas take you, you’ll get there faster than ever with high‑performance processors and memory, advanced graphics, blazing‑fast storage, and more.

Processor
More power at its cores.
With the latest Intel Core processors, MacBook Pro reaches new heights in compute performance. The 15‑inch model now features a ninth-generation 8-core Intel Core i9 processor that reaches Turbo Boost speeds up to 5.0GHz. Giving 3D graphics apps like Autodesk Maya 40% faster render speeds compared to the previous generation 6-core processor and up to 2x faster render speeds than a quad-core processor.2 And a new eighth-generation quad‑core processor on the 13‑inch MacBook Pro with Touch Bar makes it ready to take on even the toughest tasks. So when you’re powering through pro‑level processing jobs like compiling code, rendering 3D models, adding special effects, layering multiple tracks, or encoding video, you’ll get everything done. Faster.

Memory
Run more. less wait
For faster performance when working with large files, or running multiple pro apps or virtual machines, the 15‑inch MacBook Pro can be configured with up to 32GB of high-performance 2400MHz DDR4 memory.

Radeon Pro Vega graphics.
The 15-inch MacBook Pro offers Radeon Pro Vega GPU options the first discrete mobile Vega GPUs in a notebook. Featuring the same graphics architecture used in iMac Pro, Vega delivers an enhanced compute engine and utilizes High Bandwidth Memory (HBM2). HBM2 doubles the memory bandwidth to the GPU while doing so at considerably lower power, so more of the graphics power budget can be used by the GPU itself. The result is significantly faster graphics performance up to 60 percent faster than the Radeon Pro 560X for tackling demanding video, 3D, rendering, and compute workloads. 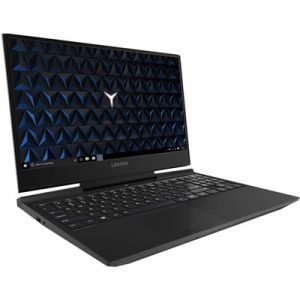 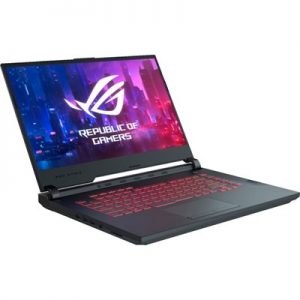 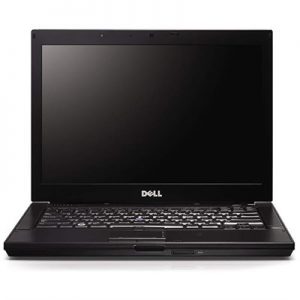 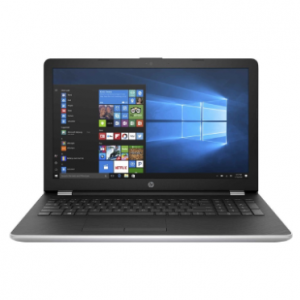 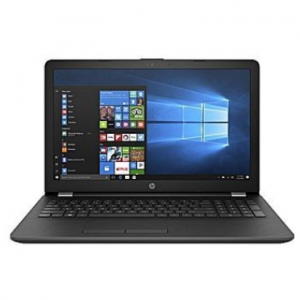 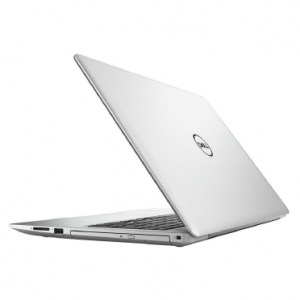 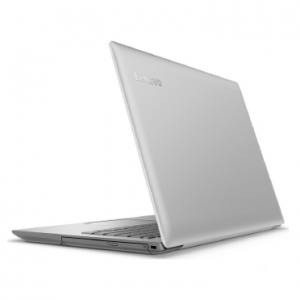 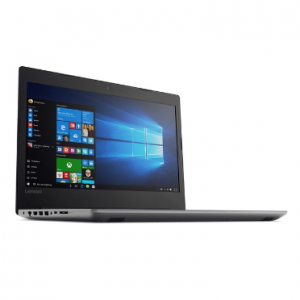 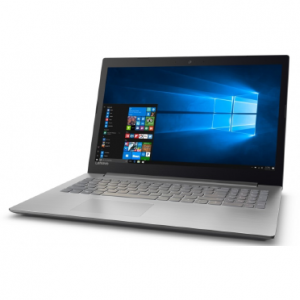 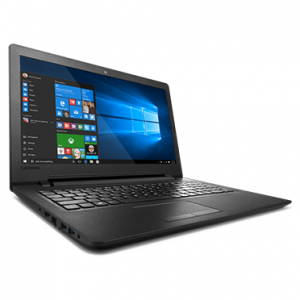